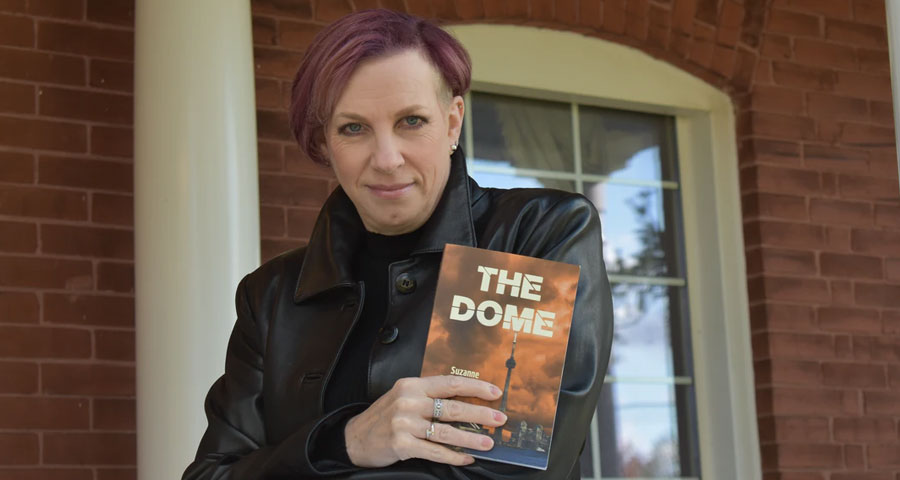 Canada is a country of mixed culture, hospitality, sports, natural beauty, and a lot more things. Apart from these, Canada has provided some outstanding authors who have mesmerized their readers through their writing. Here are some of the best Canadian authors you should know about. Margaret Atwood is a very popular Canadian author. She has received several awards for her brilliant contribution to literature. She was awarded the Booker Prize, Arthur C. Clarke Award, Princess of Asturias Award, and more. ‘The Handmaid’s Tale’ is one of her most popular novels. Some of her must-read books are ‘The Robber Bride’, ‘The Blind Assassin’, ‘Oryx and Clarke’, and others. He is very good at writing fiction novels; especially the mystery stories. He is popular all around the world for his bestselling book called ‘Generation X: Tales for an accelerated culture.

Some of his other works include ‘Girlfriend in a Coma, Miss Wyoming, and others. Davies wrote 30 books in total throughout his lifetime. His best book ‘What’s bred in the nine’ was shortlisted for the Booker Prize. His books were filled with oddball characters, witty, and whimsical. His famous quote says it all: ‘All mothers think their children are oaks, but the world never lacks for cabbages’. Robertson Davies was one of the oaks.

He had an interest in literature from a very young age. His novel ‘The Orenda’ was well acclaimed. Another book, ‘Three Day Roads’, won the Amazon.ca First Novel Award in 2006. He also won the Scotiabank Giller Prize Award for ‘Through Black Spruce’.

If you want to know about Canadian literature, then you must read books written by these authors. Their writing style is brilliant and captivating.